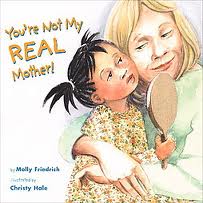 By omilaju in Asian Child, transracial adopt, Vietnamese on July 28, 2014.
← Felicia’s Favorite Story by Leslea Newman Documentary Film –“Off and Running: An American Coming of Age Story” by Avery Klein-Cloud and Nicole Opper →